The topic of coffee of course comes to mind when using the word percolate. And, being my favorite “thing” I couldn’t let the opportunity go by without a bit about the subject. 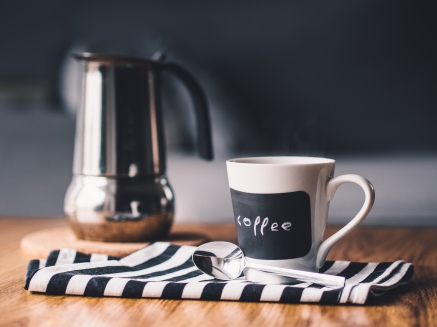 “A coffee percolator is a type of pot used for complex brewing of coffee by continually cycling the boiling or nearly boiling brew through the grounds using gravity until the required strength is reached.

The percolating coffee pot was invented by the American-born British physicist and soldier Count Rumford, otherwise known as Sir Benjamin Thompson (1753–1814). He invented a percolating coffee pot between 1810 and 1814 following his pioneering work with the Bavarian Army, where he improved the soldiers’ diet as well as their clothing. It was his abhorrence of alcohol and his dislike for tea that led him to promote the use of coffee for its stimulating benefits. For his efforts, in 1791, he was named a Count of the Holy Roman Empire, and granted the formal title of Reichsgraf von Rumford.” Source

Wow! First, I guess we know he’s “American-born” because he disliked tea! But most importantly, can I just say, I find this quite amazing. For inventing this ingenious way of brewing coffee a man was given a title! I wonder if there are any titles lying around for someone who loves coffee as much as I do? Perhaps there is a formal knighting, of sorts, for coffee connoisseurs? My name would be “Dame Brews’olot” Oh man, I doubt it, but one can dream. I suppose I could always settle with a “Coffee Connoisseurs Club.”

**P.S. I did see that he was not given the title for his invention, I took some creative liberties.** 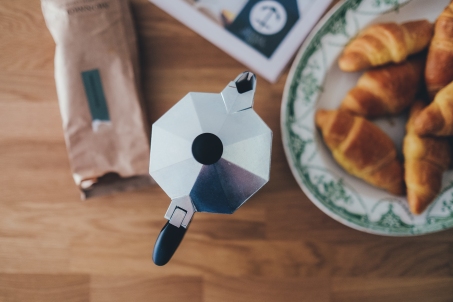 Filed under humor, Love of...

4 responses to “Perks A Lot”