I cannot get the words out, they just won’t come
Sometimes letters get so jumbled up between my mind and the keys
I want to put my emotions down, but…What was I going to say?

Thoughts like the ocean ebb to and fro
Going on and on into the horizon, never getting anywhere
A lost vessel that is going through the motions

My words disapate in the air like smoke
One moment they were a blaze, the next they are only embers
You can see the affects but now only blackness remains

A battle rages for the next line
Who will come forward and fight to be heard?
Bloodied and worn, can words prevail?©

Hey everyone! So, I’ve been taking a bit of a break from daily blogging, as some may have noticed. Don’t worry, I’ll be back in full swing soon!

In other news, I’ve FINALLY signed up for SnapChat! I know, I know it’s a surprise it took me so long. For someone who takes so many selfies and photos you’d think I’d have gotten on board sooner. Well, I’m giving it a try, as so many friends use it. Look for me at MacInBlonde, and add me if you’d like. But, for the record, I’m not sure I know what I’m doing yet!

Finally, I am looking for some topic ideas for my blog. Leave me a comment if you have one to share.

Keep the coffee hot and ready, I’ll be back soon! Love, Mac

I wanted to write something, but I came up with squat, nadda, bubkiss, zip, zero, zilch and finally the big goose egg! ~Mac

Writer’s Block articles that are fun. 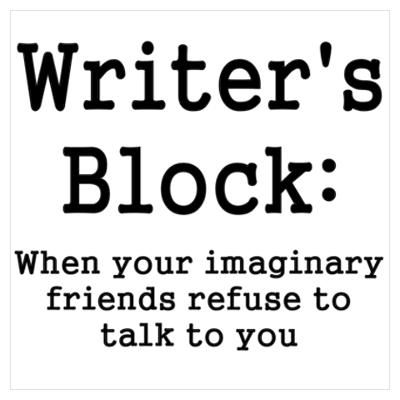 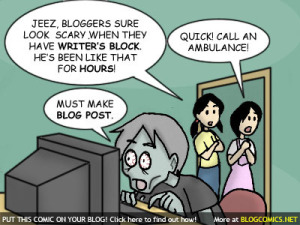 Thanks For The Memories

Began the journey here this year
Writing out life summaries
Yes, even some mushy poetry, so…
Thanks for the memories!

©Thanks For The Memories ~MM

It’s been lots of fun getting started on WP this year. It has proven to be one of the best things about 2016 for me. I’ve learned a lot about who I am through the therapy of writing. I’ve expanded on my passions of photography and art, as well as learning that I love poetry. I have made connections and learned so much through the amazing talents of other bloggers. I am hopeful and eager to see what 2017 will bring with it. Life is a journey we are all on together. I’m glad I’m on it with you my friends. Have a Happy New Year! Love, Mac xo

The Gift Of Sharing 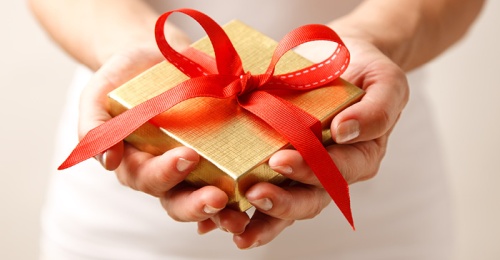 As I continue to blog and find my followers and readers growing exponentially; I take time to reflect. It can be easy to forget that I started out slowly just like everyone does when they begin blogging. At times it can get discouraging, you know what I’m talking about. You work hard on posting, yet find that your pieces aren’t making it to the eyes of ones you hope to connect with. I have great thanks to each of you for the bounty of love and kindness that I have received in encouragement and feedback- and continue to get daily. I love this place! It is a safe and effective outlet for me therapeutically and otherwise. I have met many wonderful souls, even made friends.

I’d love to share a few of those with you and really encourage you to follow their blogs, encourage them as you have me. This would be such a wonderful gift and I would be so grateful!  If I have missed anyone I apologize. These are certainly only a FEW of those that I am enjoying following these days. This is a very eclectic line up, something for everyone. I’d also encourage you to do the same, sharing is caring.

Also, I would like to share my blog pals pieces that really helped me, Okoto Enigma has many great tips and as you’ll see by her blog, they work! She has multiple articles on “Easy Ways To Increase Traffic and Get More Followers” and I have found them very useful and highly encourage you to read all of them. Be sure to give her a follow, along with those I’ve listed! ~Mac 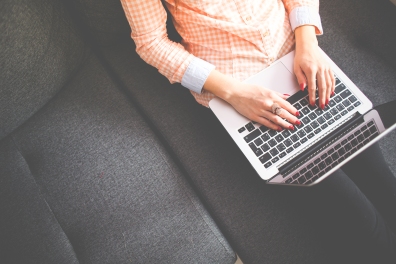 My brain is such a confusing space. I have times where the thoughts flow, unencumbered by the world around me. I can be sitting in the midst of pure confusion and they seep from my fingers onto the keys. Then, there are the moments when [they] are held captive. As though my mind dominates and leaves words bound on the tip of my tongue.

A frustration for every writer, I can imagine, these elusive words. Having a dictionary of definitions available to me and yet unable to construct. Perhaps it is sorrow or pain which holds me back. Emotions and Composers have such an intricate relationship. One that can be fractured by the smallest of cracks. I do find that thee artistic side of my brain feels more free when I am in a happy or in a contented place. Is it endorphins, perhaps, giving my brain the release it so desires? Or, am I prepared to relinquish control in this state of euphoria?

Most irritating though is when words wish to come to me in my sleep. Pouring in with such vigor, at times waking me from deep slumber. Not as dreams, but as concepts and ideas, which cannot be silenced or snuffed out by the dark! I can try to ignore them and hope they let me rest in peace. But, as if defying me, I am plagued then by insomnia. And, if I have success, the words and ideas from the night will have vacated my mind by dawn. Leaving me to feel as though a great chasm exists between my mind and my keyboard. Moving me towards a feeling of incompletion.

“Arguing with anonymous strangers on the Internet is a sucker’s game because they almost always turn out to be—or to be indistinguishable from—self-righteous sixteen-year-olds possessing infinite amounts of free time.” ~Neal Stephenson

I’ve never quite understood the draw to argue with strangers online. Twitter is a place notorious for this. Just this week two Fox New anchors got into a heated feud on there over politics.  Even on Facebook you can easily get drawn in to “aggressive discussions” with those you know, I’m guilty for sure. I feel it is because it is easier for people to be more truthful or forceful with opinions when not face- to-face. Perhaps believing that there is less repercussions or it is easier to vocalize in secret.

Whatever the case, I just try to remember, if it isn’t something I would say to someone’s face then I shouldn’t write it either! It’s one thing to have a point of view, and another to be passive aggressive or just straight out belligerent. If you have a personality like mine, at times it’s hard for you to pass up on a good debate, learn to keep it civil. I also have an outgoing personality, spiced with an outspoken disposition. I am constantly having to reign in my tongue (or fingers). Often a test of what is more important, some times I just have to speak my mind and other times I stew inwardly.

No matter the case, remember this- Words are a powerful tool or weapon, they can fix or destroy. I want to use my words for good not evil.

I’d like to read your thoughts on Internet etiquette, please feel free to reply. 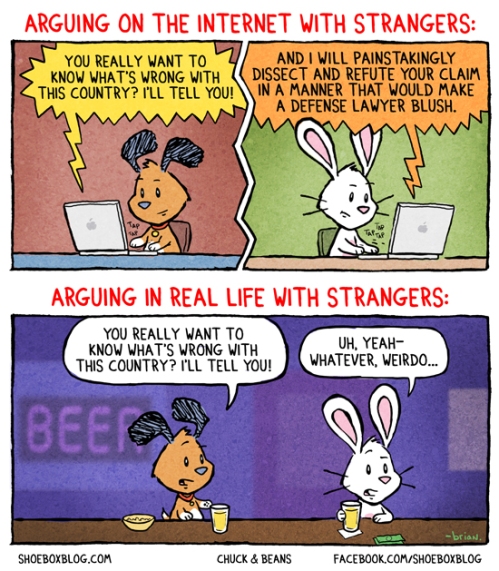 Sharing a bit about myself, so here are some fun facts and personal photos…I hope you enjoy. And, if you want to get in on the party, feel free to follow this link. Cee’s- Share Your World: Week 40

Bonus question:  What are you grateful for from last week, and what are you looking forward to in the week coming up?  I am grateful for my children and their continued progress in this school year. As a homeschool mom, some weeks are tough, but it was an encouraging week. The coming week I look forward to time with a friend and nice weather.