As I drive my car past the third person I’ve seen panhandling on the street today my mind wonders. Over the past few years it seems to me that there has been an increase in the homeless population, or perhaps I’m just more aware. According to the National Law Center on Homelessness and Poverty, an estimated 2.5 to 3.5 million people are homeless. I hope you will take a moment to read this in its entirety…

This is a difficult subject for some and one many would like to ignore it altogether. But, in a nation of wealth such as the United States, it is deplorable to me. As we aide other countries, takes in refugees and rally around so many causes- why are so many in our own “back yard” forgotten? Homelessness effects all ethnicities, does not play favorites, nor does it know race. While protesting against police officers or politicians is common place, why aren’t we coming together for a cause that effects millions across all nationalities? This should be our embarrassment, it is certainly our tragedy!

“According to the National Coalition for the Homeless, in 2012 hate crimes in Florida against people living in the streets more than doubled crimes committed against the homeless in other states. Since 2008, this organization has named Florida three times as the most threatening state for the homeless.

Jerry Jones, National Coalition for the Homeless’ executive director, said that this is because of a “lack of empathy for fellow human beings: the same moral failure that allows our society to tolerate the larger tragedy of homelessness.”

According to HomeAid, more than half of homeless are families with children”  Source 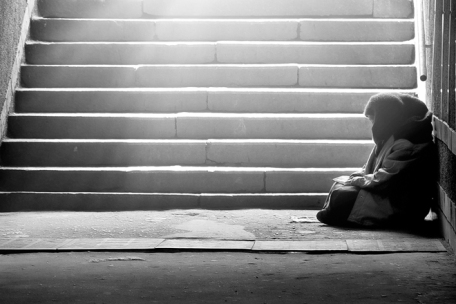 Some states or cities over the years have made it even more difficult for the homeless. Sleeping in public areas, giving food in the streets and other basic needs were banned– prohibiting communities from helping their homeless.

“According to a NLCHP report that surveyed 187 cities between 2011 and 2014, 34 percent had citywide laws banning camping in public. Another 43 percent prohibited sleeping in vehicles, and 53 percent banned sitting or lying down in certain public places. All of these laws criminalize the kind of activities — sitting, resting, sleeping — that are arguably fundamental to human existence.

And they’ve criminalized that behavior in an environment where most cities have far more homeless than shelter beds. In 2014, the federal government estimates, there were about 153,000 unsheltered homeless on the street in the U.S. on any given night.” Source

The National Coalition for Homeless Veterans states that 11 percent of homeless people in the United States are war veterans. This is tragedy at its highest level! Men and women who have gone to war for our freedoms, only to come back and not receive the help that they need. The average ages of these being 18-30.

I could go on with statistics and sorrowful words, but I will leave you with this thought. As we near the holidays, I hope you will consider those in your community that are in need. There are always ways to get involved and help. Do your research (as I always recommend) before donating money- making sure that it is appropriated where you see fit. But, perhaps even consider donating your time to a worthy cause. And, although I don’t advocate giving money to those standing on the street corners, I do recommend giving them a bagged lunch or a bottled water. Keeping non-parishables in your car just for this purpose is my suggestion. Remember, reaching out can make someone’s day, including your own.

October is National Breast Cancer Awareness Month. Organized originally by breast cancer charities, internationally, to bring awareness to the disease and raise funds. Bringing research to the cause, prevention, diagnosis, treatment and cure, as well as info and support to those afflicted by breast cancer.

“NBCAM was founded in 1985 in October as a partnership between the American Cancer Society and the pharmaceutical division of Imperial Chemical Industries (now part of AstraZeneca, producer of several anti-breast cancer drugs). The aim of the NBCAM from the start has been to promote mammography as the most effective weapon in the fight against breast cancer.

In 1993 Evelyn Lauder, Senior Corporate Vice President of the Estée Lauder Companies, founded The Breast Cancer Research Foundation and established the pink ribbon as its symbol, though this was not the first time the ribbon was used to symbolize breast cancer: a 68-year-old California woman named Charlotte Haley, whose sister, daughter, and granddaughter had breast cancer, had distributed peach-color ribbons to call attention to what she perceived as inadequate funding for research. In the fall of 1991, the Susan G. Komen Foundation had handed out pink ribbons to participants in its New York City race for breast cancer survivors.” Source 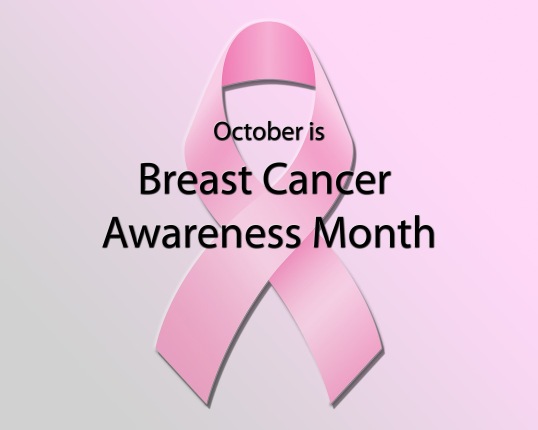 Today lots of work is being done to bring awareness and raise money through donations or fundraisers by the “National Breast Cancer Foundation.”

What is the National Breast Cancer Foundation?

“National Breast Cancer Foundation was founded in 1991 by breast cancer survivor, Janelle Hail.  She was diagnosed with breast cancer in 1980 at the age of 34.  At the time of her diagnosis, there was little information about the disease, and she was forced to make a decision about her health with few options.  After her treatment, Janelle made a commitment to help women around the world by educating them about breast cancer and the importance of early detection.”

What is the Mission of the National Breast Cancer Foundation?

“The National Breast Cancer Foundation’s mission is to provide help and inspire hope to those affected by breast cancer through early detection, education, and support services.

Breast cancer is one of the leading health crises for women in the United States. 1 in 8 women will be diagnosed with breast cancer in her lifetime. There is currently no known cure for breast cancer, and its early diagnosis is critical to survival.

However, with increased healthcare costs and a rapidly increasing percentage of uninsured women, many simply cannot afford the cost of screening tests. These women are at a significantly higher risk of dying from breast cancer if later diagnosed.

That’s why NBCF provides free mammograms to women in all 50 states through our network of hospitals. We are now joining hands with people around the world to provide breast cancer education.” 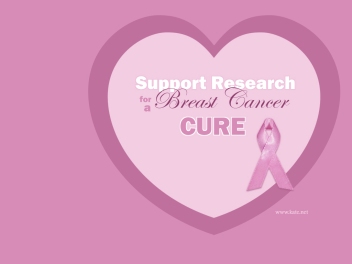 Here’s where and how you can help!

Above all, I always recommend that you do your research before donating to a charity. Make sure you know which percentage of money given and how money is used by any charity.