“God shook His head the day he built her. Oh, but I bet he smiled.” 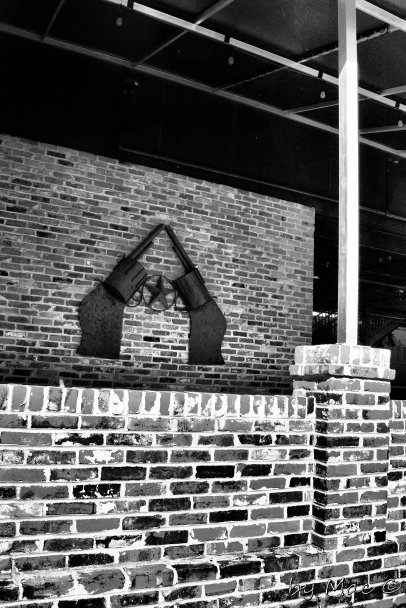 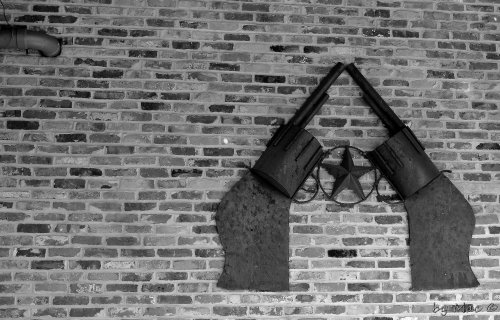 Filed under Architecture - Photography, Love of..., My Art

“Even though human life may be the most precious thing on earth, we always behave as if there were something of higher value than human life.” ~Antoine de Saint-Exupéry

A truly controversial topic, but one that I shall broach all the same. Because, although I advocate for women, I also believe that abortion is deplorable. I feel that our loss of focus on what is life and what it is worth has led to the downfall of our country and our world. The choice to say that an unborn child is not a human and to end their life is murder. The day our government chose to legalize this act in the name of “women’s rights” was the day our country began its fall into hell.

What is even more puzzling to me is the outcry and outrage at the loss of life due to violence and shootings. Yet, many of those same individuals do not see that abortion is also a violent act, one against an innocent human. The sheer hypocrisy among those that call for guns to be made illegal in one sentence whilst advocating for abortions and Planned Parenthood in the next is beyond mind-boggling. Perhaps if we taught that all life is precious we would see violence among the next generation decrease. Instead we are witness to a business that can harvest the body parts of unborn children for profit and receive safety in the arms of the US government.

By teaching that abortion is acceptable, we have devalued the human life. We have set up society for failure by this very callas act. If one does not see the worth in the very smallest, most innocent soul, how can they see value in any life? Violence is rampit, yet every person that is charged with a crime has the right to an attorney. But who is advocating for the unborn? Riots are rising in the streets over the deaths of those shot by police, yet where is the outcry from those same communities, where the percentages of abortions are highest? I leave you with this… 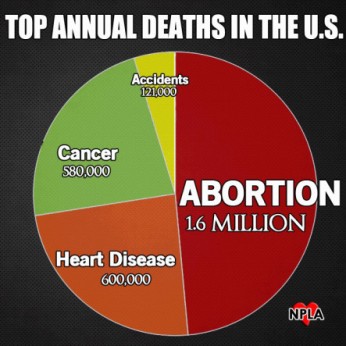